Jeff   Hall   has   won   almost   every   high-goal   trophy   in   U.S.   polo including the most prestigious, the U.S. Open. Jeff is also one of only a handful of American players to have played in the highly regarded Argentine Open.   Currently holding a 6-goal handicap, Jeff is one of the top players in the world, and one of just a few highly rated American players. 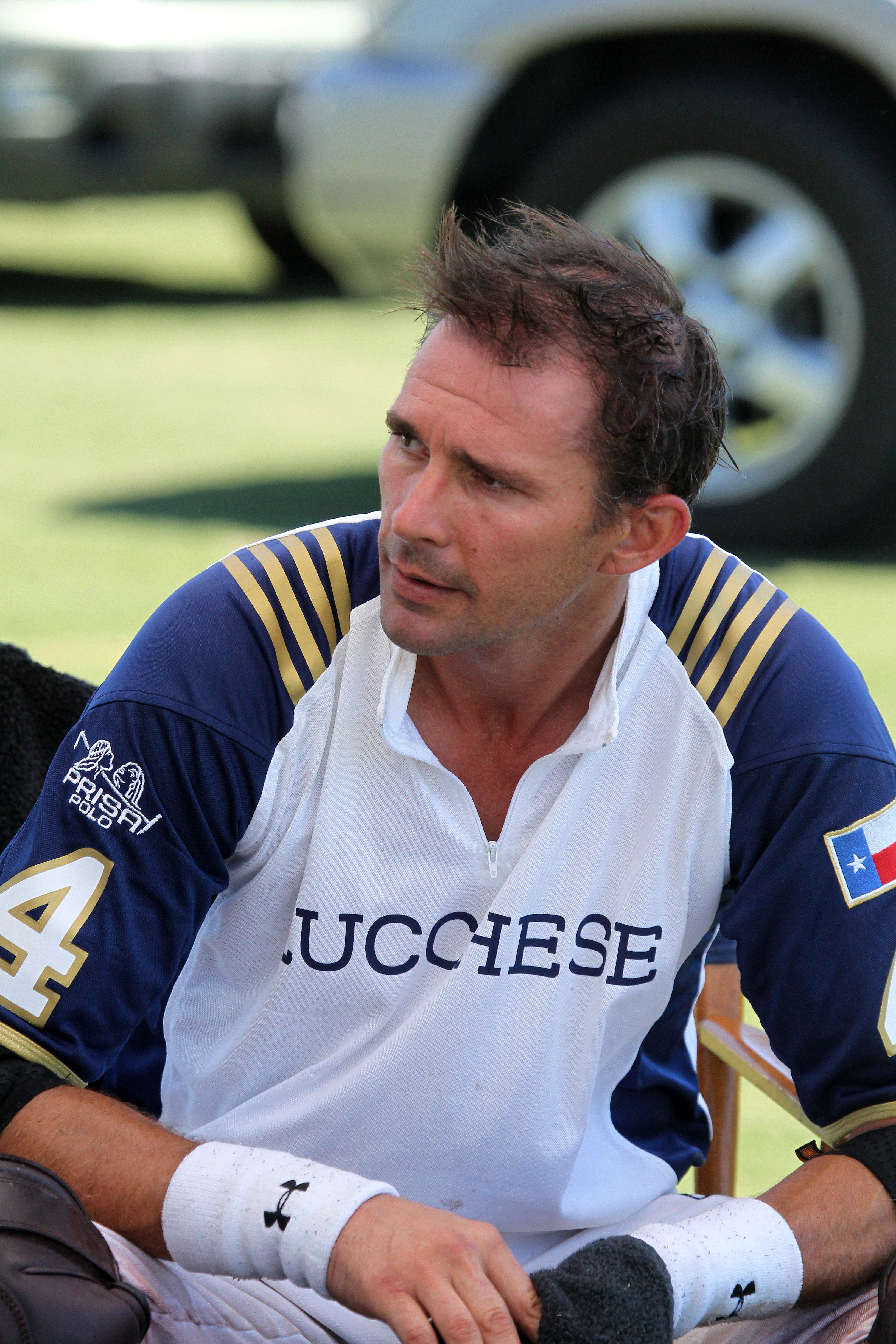